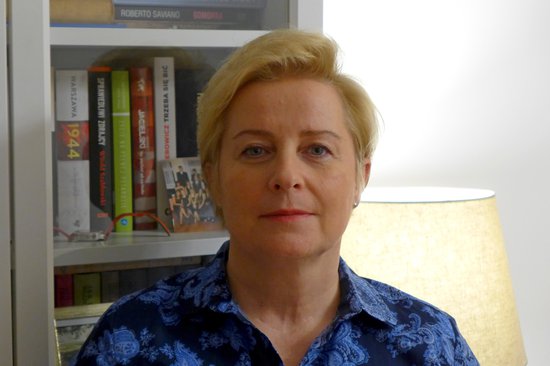 Dorota works as a specialist in e-commerce support, but has previously worked in the first Jula department store in Poland. Read about her journey here.

In the autumn of 2011 a girlfriend told me that a new Swedish chain would be established on the Polish market. At the time I had been working for several years as a checkout manager at large supermarket chains. I wanted to change something in my life and thought that it would be a good opportunity to try and work outside the food industry. The recruitment went very quickly and I was already working at Jula in October.

The preparations for the opening of the store went really well and our team was well selected, collaboration was exemplary and there was lots of positive energy. I can’t help smiling even today when I think back to the day when the first department store opened. A lot went on at Jula during the following years, and a lot happened to me too. After seven months I faced a new challenge – I was offered the position of checkout manager and worked with this for the next four years.

In 2016 I was obliged to limit my working hours for personal reasons. The store manager offered me part time employment, and so in that way I didn’t have to leave Jula. One year later there was an additional change – we began with e-commerce and I ended up in the newly created e-commerce team. And now, after six years, I had the opportunity to learn something completely new in a fantastic new group of people. My development at Jula has definitely not been monotonous.

Two of the most important events from my perspective were the opening of the store in Targówek and the introduction of e-commerce. It was in Targówek that Jula first started in Poland, and we opened a new chapter when we started e-commerce. I have been lucky to participate in both of these events from the beginning, which has been very important for me.