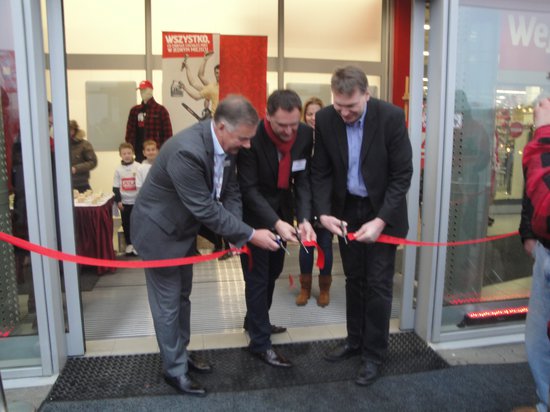 Jula is established in Poland

During the second half of the year Jula was established in Poland, a market that with close to 40 million people has the potential to become Jula’s biggest market. Two department stores were opened on the 18th of November in Poland, Janki and Targowek, both located in the capital city Warsaw. Daniel Adamiuk is appointed Country Manager.

Per-Eric Frost, formerly personnel and business development manager at Jula, was responsible for the project to establish Jula in Poland. In connection with the establishment he said:

It takes time to become established on a new market, but with the competence and strength we have throughout Jula AB and Jula Poland I’m convinced that it will take off. 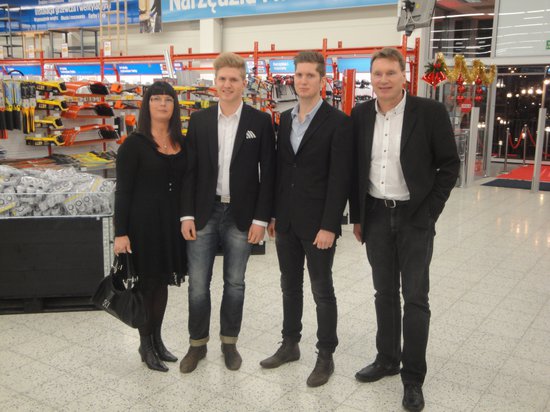 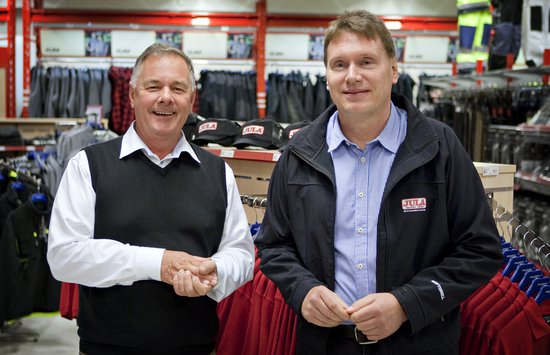